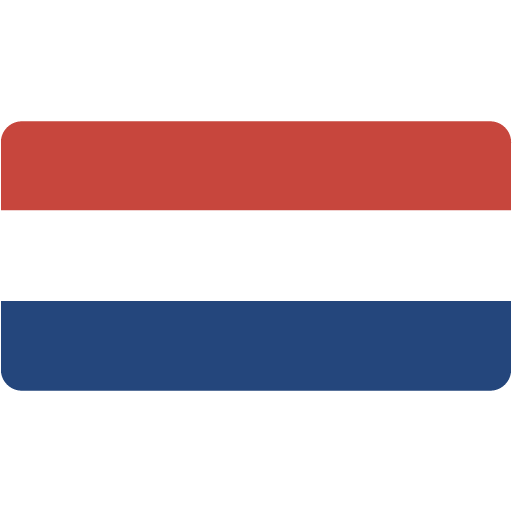 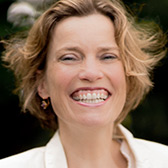 Henriette Feith studied at the Conservatorium of Amsterdam and has since then sung as soloist in many different settings but it is in chamber music that she feels most at home.

She has worked and performed with Lieder accompanist Maurice Lammerts van Bueren since they met at the conservatorium. Their collaboration led to the recording of American art songs on the cd “Curiosity Killed …” but it is their many recitals over the years that bear witness to a successful Lied duo.

Besides singing regularly in baroque -and oratorio concerts, the baroque song specifically is close to Henriette’s heart. This and a long-time musical partnership with David van Ooijen, lutenist and guitarist, led to the production of their cd “La Cecchina” which features a selection of Francesca Caccini’s Il primo Libro delle Musiche (1618). This recording was well received in the press. National newspaper The Telegraaf noted “sympathetic beauty” and “beautiful repertoire, performed with a voice both personal and beautiful”.

Henriette was a freelance choir singer for many years, working with the Nederlands Kamerkoor, the Groot Omroepkoor (Dutch Radio Choir) and The Amsterdam Baroque Choir.

During the Corona crisis an unexpected collaboration with jazz musicians Thijs Borsten (piano) Jasper Somsen (double bass) and Jeroen Zijlstra (vocals, trumpet) led to the production of the theatre production “The Wife of Pilate” (De vrouw van Pilatus). Henriette Feith and David van Ooijen on theorbo provide the baroque music which is combined with improvisation and jazz in this intriguing monologue. Narrator of the piece is Dieuwertje Blok, actress and well-known Dutch TV presenter.

Henriette Feith teaches singing to amateurs and professional singers. She also works as a vocal coach for choirs.